One of the main challenges in modern cosmology is to understand how the very low-density matter between galaxies (known as the inter-galactic medium, or IGM) came to be hot and ionized today, reaching temperatures of up to 10 million degrees. It hasn’t always been this way – after the Big Bang the Universe expanded and cooled, eventually reaching temperatures low enough for much of the Hydrogen and Helium plasma within it to combine and form a neutral atoms in a process known as recombination around 378,000 years after the Big Bang. After this, the expansion and cooling of the Universe continued for hundreds of millions of years, leaving it in a dark and increasingly cold state – an era cosmologists refer to as the ‘Dark Ages’.

END_OF_DOCUMENT_TOKEN_TO_BE_REPLACED 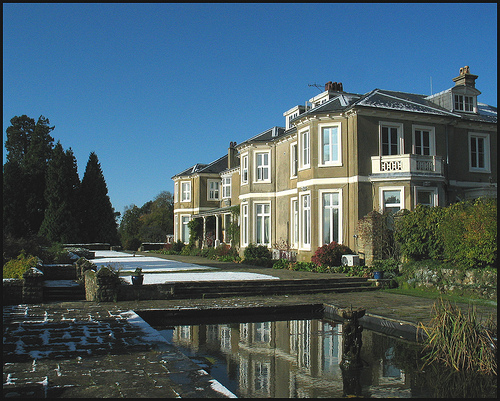